I am not a doctor...Please do not mistake anything you read here (on Autoimmune Island) for medical advice.
Decisions regarding you or your child's health care should be made only with the assistance of your doctor and/or your health care specialists.

We have a member of our family named ...."Pita".  Pita is our 13 year old cat!  When Queen Alopecia was little she often asked, "How did Pita get her name?"  We told her that it was because Pita loved to eat sandwiches,  but the true meaning is because this cat is a Pain In The Ass!  Did I mention that Pita is actually a "boy", but he is fixed so we still call Pita a girl...lol! This cat constantly follows you around, meows constantly, would sleep on your face in the middle of the night if you would let her (instead settles for your chest), and now that she is old....she can't seem to poop in her kitty litter box!  My basement contains five kitty litter boxes for 1 cat!  Five boxes that each contain a piece of linoleum under it....Hey, it makes for quick clean up, right?  My husband wishes that Pita would find her way outside one night and the coyotes would get her, but she has been with us basically from the beginning.  We (my husband and I...not the cat!) will celebrate our 14th anniversary this November.  Pita again is 13 years old.  We can't get rid of her....the kids adore her....they dress her up in baby clothes, try to hand feed her, etc.

Well, Pita redeemed herself the night before last.....she caught herself a MOUSE! (Husband left basement door open by mistake....GRRR!) There I was chasing the cat around the house yelling....drop it, drop it (ofcourse I wouldn't say it if the mouse was still alive!).  Finally, Pita dropped the mouse and I got rid of it, but not before the kids got a real good look at it (they were following me around while I was yelling like a mad women..lol).

Afterwards we noticed that that little mouse must of put up a little fight... Create your own visitor map

Ronda
I am the wife and mother of two wonderful daughters (ages 12 and 8). I've been married to my wonderful husband for 17 years. On June 12th, 2007 our lives changed forever when my youngest daughter, "The Sugar Princess", was diagnosed with Type 1 Diabetes and then we were hit with another blow when my oldest daughter, "Queen Alopecia", was diagnosed in June, 2009 with Alopecia Universalis. Sometimes we feel like we are stranded on our own "Autoimmune Island", but we look forward to reaching out to others who might be going through the same issues, fears, and frustrations that my family experiences and be able to support one another. 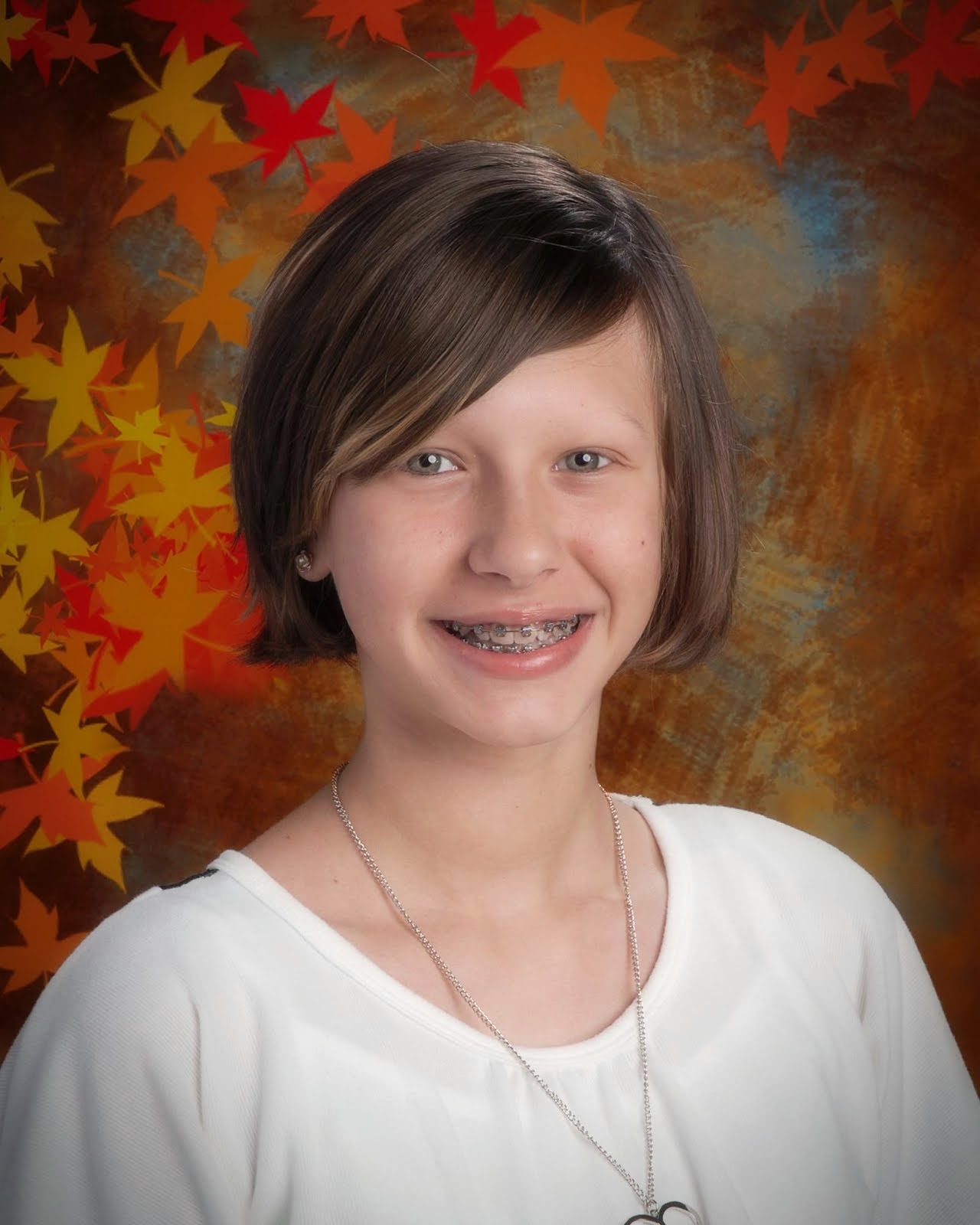 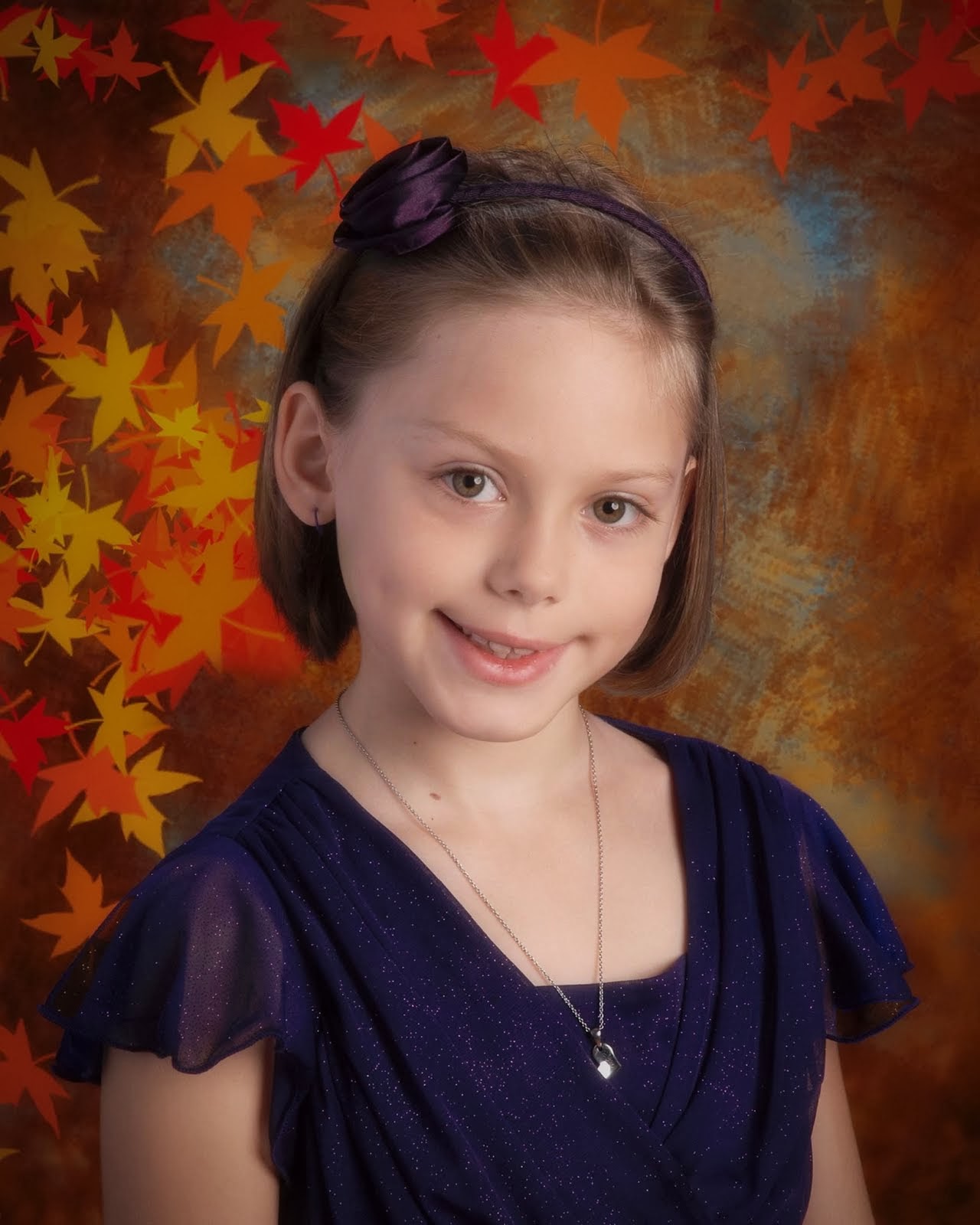